At the ancient time, especially during the reign of the king Jayavarman II at Angkor period, Phnom Kulen was served as the capital city of the Khmer Empire for a while. When Phnom Kulen was served as the capital city, the very famous rite known as “Davaraja cult” had been set. This ritual cult aimed to make Cambodian king had his power equal of the gods. Although, Jayavarman II abandoned its site and moved to hariharalaya as his new capital, but Phnom Kulen was served as a popular holy city for the pilgrimage and served as the home of many hundred hermits and traditional healers at back then. As it was so popular spots for the pilgrims and for the hermits, that was the reason there were one thousand lingas and yonis had been caved on the riverbed at the top of Phnom Kulen. As the Phnom Kulen is the highest mountain in Angkor city, Khmer ancestors pretended this mountain as Mt. Himalaya. Himalaya was taken by Indian as the home of Hindu gods. In Angkor period the Khmer brought the significant holy ideas from Indians to its beliefs. That is the reason always saying that Siem Reap river was Ganges river, Phnom Kulen was Himalaya and Lingas was represented of the Gods. Today Phnom Kulen is an interesting for tourists. Because on the top of its mountain for about sqkm comprises many culture and natural resorts. Those resorts include 1000 linga river, where you can enjoy to swim in very clear river water or visit Lingas and Yonis for about 100m long and according the local they mentioned where the Leper King used to treat his lepresy. Then the Leper King Field resort, where you walk on the stone carpet to chase beautiful batterfies along the river and surrounding by very lush of the tropical jungle. In the Leper field also has a ruined brick shrine in middle of the stone field, according to the local said that the brick shrine was a place to serve as crematorium for the Leper King.

The resort of Prah Ang Thom (Reclining Buddha statue) is also very popular for the local tourists come to worship. This statue believed to make at the 16th century by Ang Chan Raja. This significant statue was carved on the top of the rock height from the ground about 20m. Statue was found by a hunter in 1959 and then King Sihanouk came to built a shrine to cover on top of statue in 1961. In 1970 – 1975 aircraft dropped some bomb but did not effected the shrine of the holy Buddha at all. That is why Preah Ang Thom is so famous of his holiness. When you reach at the top of Preah Ang Thom you will be do surprised by very beautiful jungle view of Phnom Kulen. The most pleasant resort in Phnom Kulen is the waterfall. This area serves as the place for making the picnic as well. To swim in the cool water after the water flowing across all lingas and yonis and fall the rocky river with its deep canyon for about 5m high making tourists having a real memorial. Besides, there are many more interesting resorts and traditional villages in Phnom Kulen for tourists to visit and see.

- My vehicle: car with good air-condition

- Pickup and transfer from airport or bus station

- My vehicle: car with air-condition

- Pickup and transfer from airport or bus station

Warmly welcome to all your questions, inquires within 24hours and we'll response you as fast as possible. 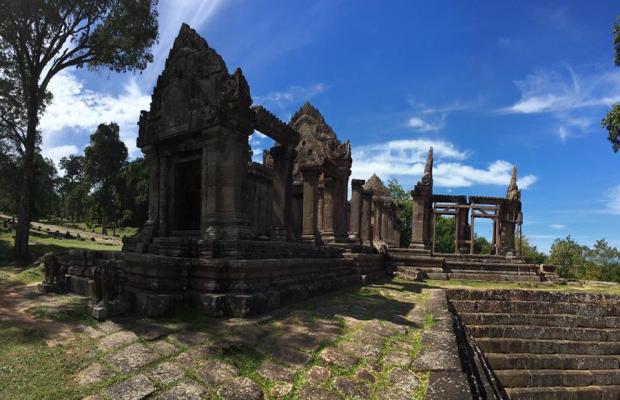 A full day Trip to visit Preah Vihear temple,where at Dangrek Mountain range, which staddles the Cambodian and Thai border. As you journey from Siem ...
Book Now US$135.00

Angkor Archaeological Park, located in northern Cambodia is one of the most important archaeological sites is the world, stretching over some 400 ...
Book Now US$85.00 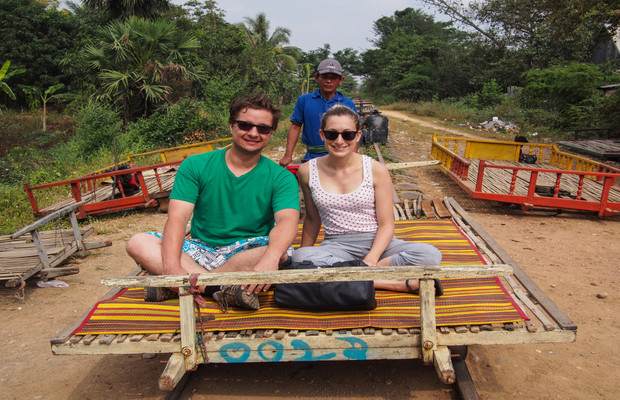 Battambang is Cambodia's second-largest city and the capital of Battambang Province, which was founded in the 11th century. It is the former capital ...
Book Now US$125.00 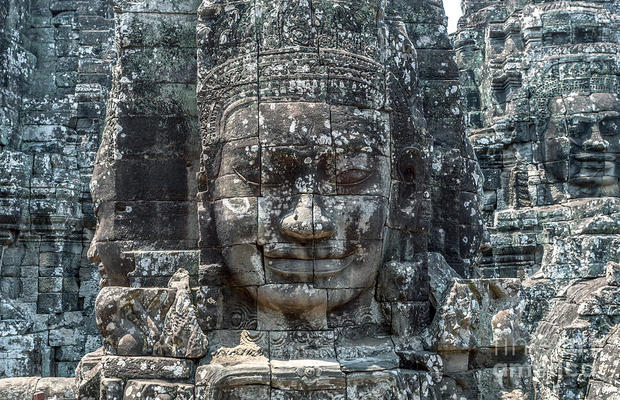 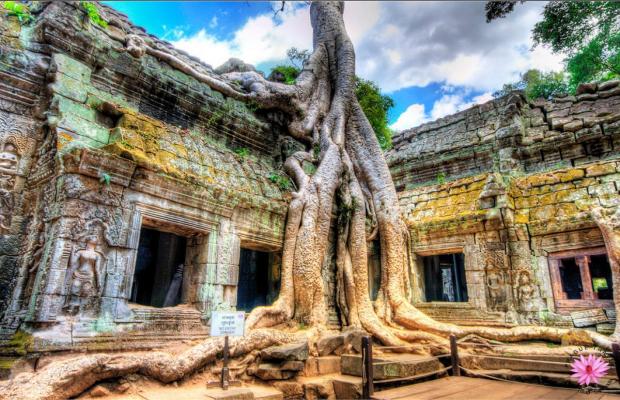 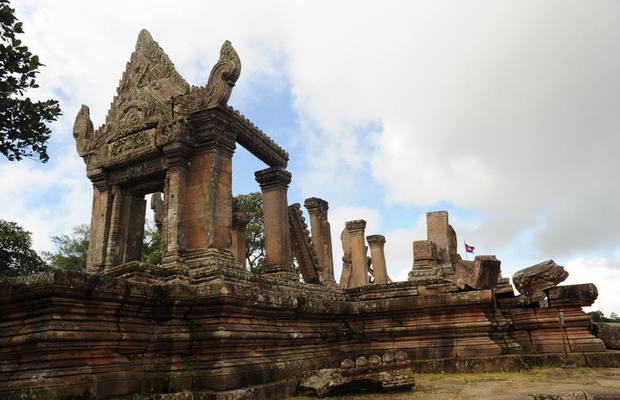 Preah Vihear temple is locating between Cambodian and Thai border. As you journey from Siem Reap to Preah Vihear province you pass through typical ...
Book Now US$205.00